Reasonably priced rough shooting with an emphasis on conservation

Who we are and what we do

We are a live quarry shooting association using shotguns. We do not have rifle shooting. We collect subscriptions from our members and use those funds to lease farmland, forestry and marsh where we can both shoot legal quarry species and help conserve those species and other wildlife. We have a clay shooting competition each year and a few practice shoots, but clay shooting is not a primary focus of our activities.

We have been in existence since 1960, and below there is a brief history of the Association.

You will also find, under the heading 'Membership & Shooting’ details of how to join us and what to expect when you do. 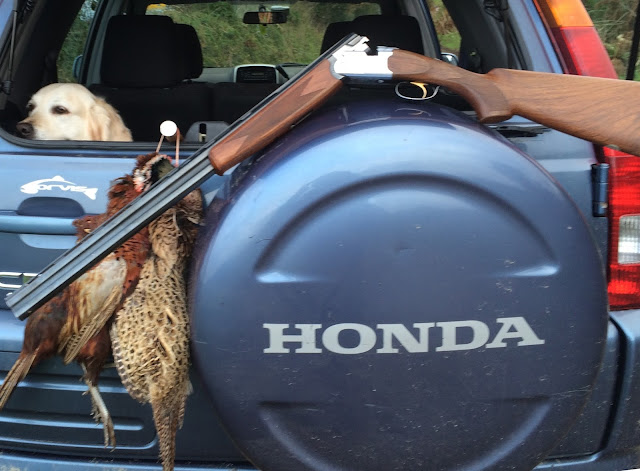 Becoming a Member
Adult membership of TVASC is open to anyone who meets the following criteria (slightly different criteria apply for applicants under the age of 18 years):

How to apply
In the first instance contact the TVASC Secretary, by email at tvascsecretary@gmail.com Please provide a postal address and/or an email address to which an application form can be sent. Once you have completed and returned this you will, within a week or two, be contacted to arrange a date when you can be available to attend an interview. This will almost certainly be on a Wednesday evening at 7.30 pm or thereabouts but where this is not possible other times and days can be considered. The interview will be fairly informal and quite friendly and will be focused on whether the applicant does satisfy the criteria as set out above. We have a policy of mentoring and supporting members who are new to the sport.

Shooting and Membership Subscriptions
Currently the Association rents and has licences for shooting over about 5,000 acres of rural land. This is managed by us as fifteen different shoots. They can be very different in character. Some are primarily woodland, some primarily farmland and some a mixture of both. There are also three and a half miles of tidal marsh. These shoots are managed by two shoot wardens who will book them out to members at their request. All members are provided with maps, guidance and a set of rules for each shoot and they are expected to adhere to these at all times. Failure to do so could lead to loss of membership. The booking in procedure will be explained at interview. The current Joining and Membership fees (at October 2019) are:
The subscription for the adults, including seniors, can be paid in up to four parts by standing order/BACS transfer. Again further details will be given at interview.

Membership Numbers and Waiting List
The Association has a longstanding policy of keeping the total for all categories of membership to about 100. Sometimes there can be a waiting list of  up to a year. Currently there is no waiting list and we have a few vacancies. 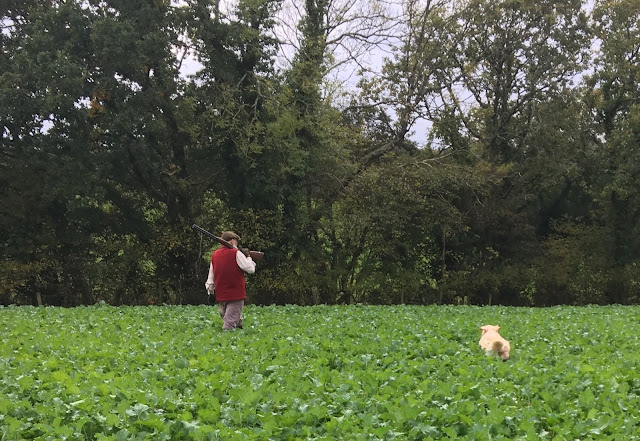 A Brief History of the Association

In late 1960, shooting and fishing friends John Dingle and Michael Beer took the first steps to establish what was at first called The Plymouth and District Wildfowling & Rough Shooting Association.
After advertising, six people turned up to the YWCA meeting rooms near the Plymouth Hoe, and the club was formed. The aims were:
A Treasurer was electedm and all six attendees paid a £1.00 subscription.
It was hard going at first and the Treasurer gave up after six months, but slowly the membership  grew during the nineteen sixties and seventies.
A method of recruiting new members was established at that time and is still in place today. Every prospective member was interviewed by the committee and assessed to see if they understood the game laws, the open and closed seasons for the various species, their attitude towards gun safety, their willingness to help the Association, and other important factors that ensured we could gain and keep the trust of farmers and landowners.
By the nineteen eighties and nineties the Association had become well established and was affiliated to WAGBI (which later became the British Association for Shooting & Conservation).
The Association has always been primarily a live quarry shooting club, but does have an annual clay competition, which is now held in the Spring, just before the AGM, when the trophies are presented.
Over the years we have been known by three different names; the first we have already mentioned, the second was when we became The Tamar Valley Wildfowling Association which was very popular with members and we are still known in some quarters as The Tamar Valley Wildfowlers even though wildfowling is only a small part of the shooting we offer. WAGBI became BASC and we followed the trend to include the word 'conservation', hence our present name.
We endeavour, at all times to maintain good relations with the police, conservation bodies, NGOs, government agencies and other clubs and associations.
And, finally, and most importantly, we have always been an organisation for every man and woman who is genuinely interested in shooting and the countryside. All members have equal rights to participate and use the association shoots. There is no 'senior member' prioritisation or a 'club within a club' and consequently little or no resulting friction.
We participate annually in the Devon Wildfowlers' & Shooting Times Countryside Quiz, and have won the trophy on five occasions, as well as being runners up several times.
A more detailed history of TVASC, written by The President, John Dingle, appears on the Members Only area of this site.


Posted by Peter Macconnell at 18:58 No comments: